The OCMP presents a comprehensive and integrated planning framework for regulating and protecting the Cache Creek area, based on fact and science. The 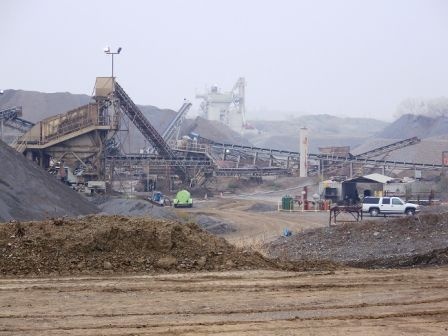 plan assumes that there is a place in Yolo County for gravel mining, while placing emphasis on habitat restoration. Commercial in-stream mining has been stopped, and the foundation has been laid for creating public recreation opportunities along the creek. The plan also allows for a groundwater recharge and storage program that helps to reverse the historic overdraft of the aquifer by agricultural and urban uses. The OCMP provides a balanced approach to managing the environment of Cache Creek, and generates the resources necessary to make this vision a reality. 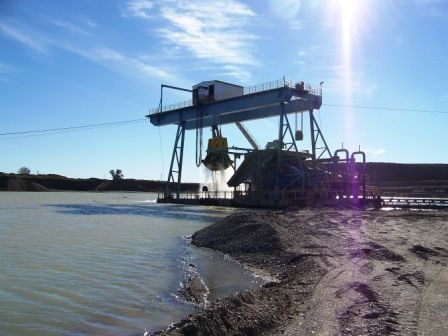 The OMCP was accompanied by two implementing ordinances:

Under the authority of the OCMP and both implementing ordinances, the County approved five off-channel Mining and Reclamation Permits (Permits) in November of 1996: Cache Creek Aggregates (R.C. Collet), Solano, Syar, Teichert Esparto, and Teichert Woodland. These permits were each for a 30-year period and they were contingent on the execution of individual Development Agreements (DAs) with each operator which occurred in January of 1997. Two of the five originally permitted sites have since changed ownership: the Cache Creek Aggregates (R.C. Collet) site is now operated by Granite Construction as the “Granite Capay” plant; and the Solano site is now operated by CEMEX.