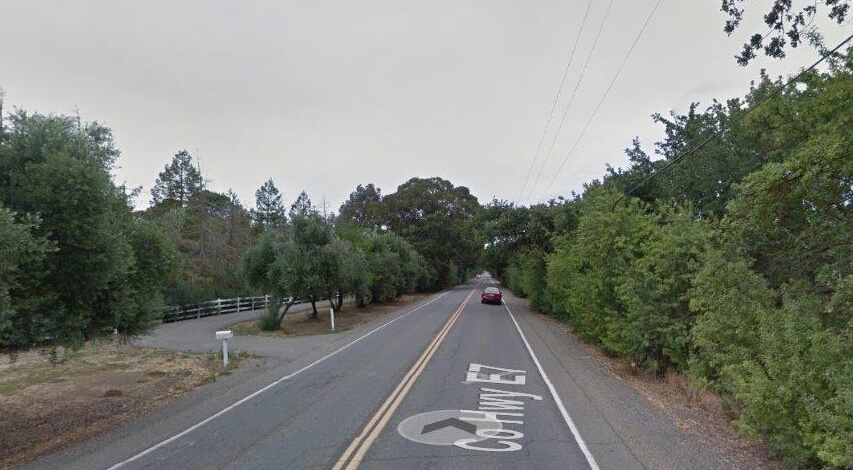 Yolo County is in the planning and design stage of the County Road (CR) 98 Bike and Safety Improvement Project, Phase II project.

The project has currently received federal funding for preliminary engineering.

Staff's recommendation for roundabouts at the major intersections will be presented to the Board of Supervisors on December 11, 2018.  A contract is being prepared with a consultant to prepare the environmental documents for this project is underway.  A consultant will be on board to begin the environmental review for the project by January 2019.

At the September 5, 2018 public meeting at the Unitarian Universalist Church of Davis, Social Hall, Ross Ainsworth of GHD presented an overview of the project goals, pros and cons of intersection types, and the process that will be used to determine staff's recommendation to the Board of Supervisors regarding intersection type.  Preliminary layouts of the two intersection types at all three major intersections with CR 98 (CR 31, CR 32, and Hutchison Drive) were on display for members of the public to make comments and raise concerns about the project and layouts.  Staff from GHD and the County listened to concerns and answered questions about the project.

At the February 7, 2017 public meeting at the Unitarian Universalist Church of Davis, Social Hall, Ross Ainsworth of Omni-Means presented a power point regarding project goals and pros and cons of the intersection alternatives of traffic signals and roundabouts at the major intersections in the corridor.  Aerial pictures of the corridor as well as blown-up pictures of the intersections of CR 98 with Hutchison, CR 32, and CR 31 were on display for members of the public to make comments and concerns about the existing intersections and what improvements they would like to see.  Staff from Omni-Means and the County listened to concerns and answered questions about the project.

Transcripts of the comments and meeting presentations are posted here:

February 7, 2017 All comments categorized by topic

The power point presentation is posted:

Some additional typical sections are posted:

At the March 2, 2016 public meeting at the Unitarian Universalist Church of Davis, Social Hall, the County displayed plans showing the existing road and areas beyond the existing road, as well as plans of potential typical cross sections of the new road.  Members of the public were invited to make comments and concerns about the existing roads and what improvements they would like to see.

Written comments received at and following this meeting are posted here:

Questions about the project should be directed to Darlene Comingore at darlene.comingore@yolocounty.org