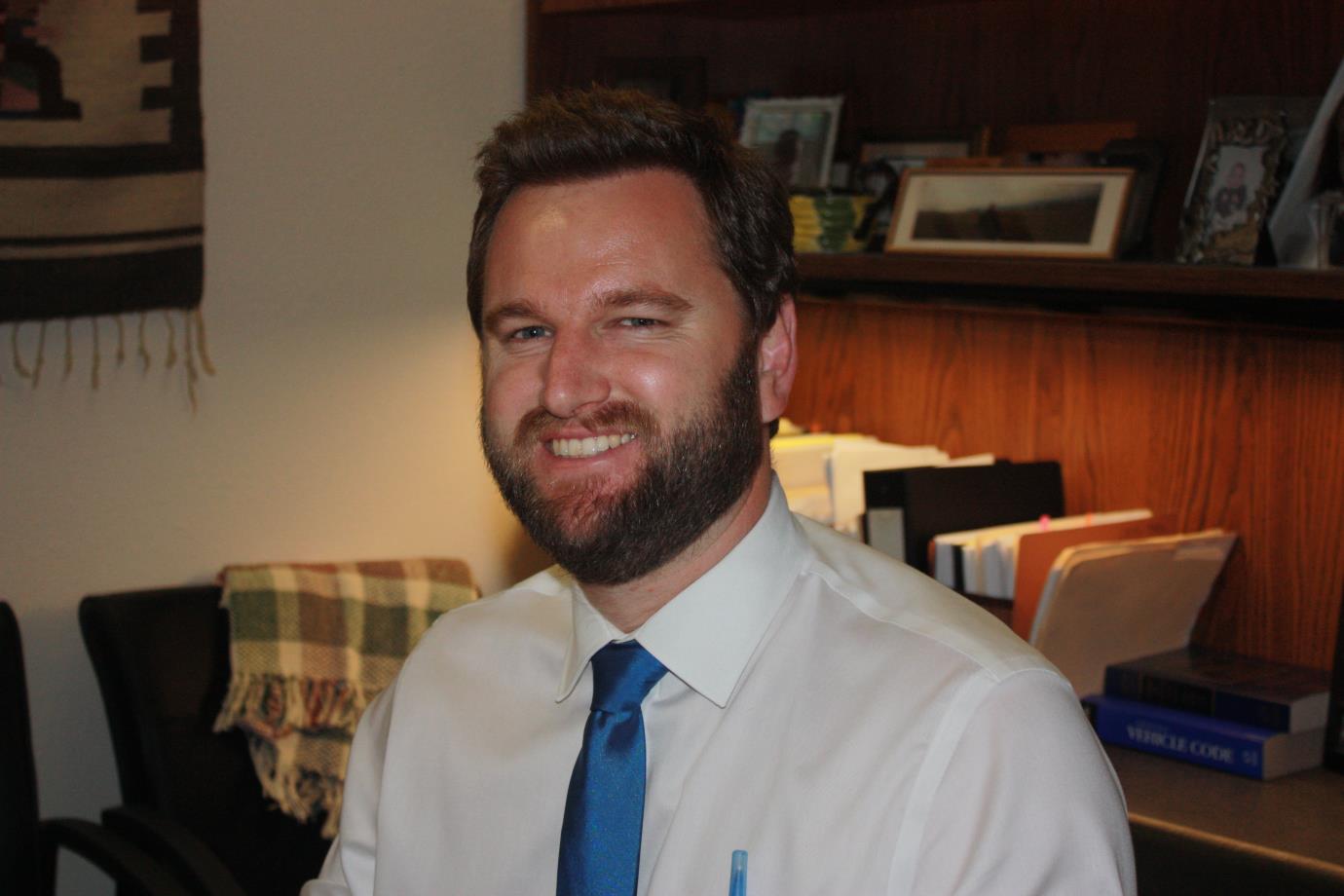 Peter Borruso has been representing clients at the Public Defender’s Office since 2010. He began as a certified intern in 2010 until he became an attorney in 2011. Peter worked at the Nevada County Public Defender’s Office in 2012 through 2014 and then returned to Yolo County in 2014. He has criminal law experience working with three-strikes case, homicides, general felonies, misdemeanors, conservatorships and Laura’s Law cases. Peter is also part of the intern training program at the office. Since 2013, Peter has been the lead attorney coach for a high school mock trial team in Hayward, CA.
Return to full list >>